What comes to mind when you hear “Spain”?

A bit more than that. It’s also the third largest producer of wine in the world. In recent years, Spain has actually experienced the most growth in their wine industry.

It’s quite curious when you think back on their history. Their art of winemaking actually survived from their Islamic cultural influences- a culture that forbids alcohol.

Spanish wine’s notoriety lies largely within products like Cava or Sherry… but many more than these are worthy of the spotlight!

We can say that Spanish rosés generally have good market demand- they’re pleasing and easy to drink, especially for an afternoon of relaxation! Otherwise, it’s often said that Spanish wine is known for its ability to age well.

How am I going to order a bottle of rosé in Spanish?

Great question! Instead of “rosé” which is a more globally familiar term, Spain tends to refer to it as “rosado.” So you can say something like:

If you refer to it any other way, they might not understand you.

Getting into the specifics, you can usually find endorsements for other shades of rosé on the labels of the bottles, even if they’re not recognized by EU regulations. For example, you might see: 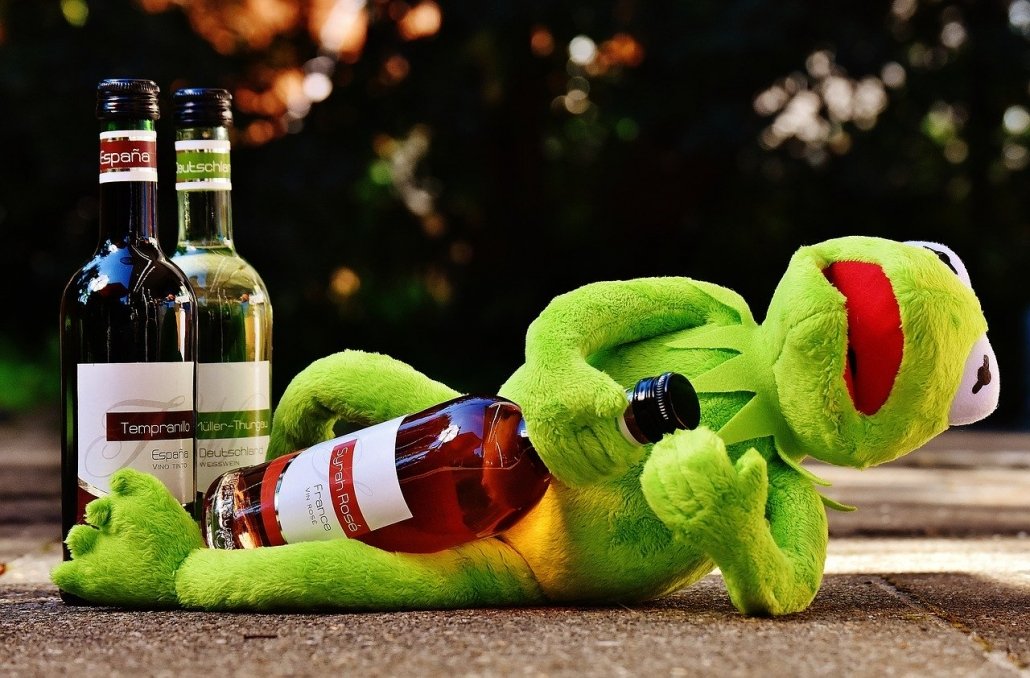 Image by Alexas_Fotos from Pixabay

Famous for its production of red wine from the Tempranillo grape, this is the most famous Spanish region for wine production. Rioja is divided into 3 sub-regions: Rioja Baja, Rioja Alavesa e Rioja Alta.
The rosé here is primarily produced from Tempranillo and Grenache grapes, which is therefore a bit spicy and consistent.

This is more southern, closer to France. Like with Rioja, there’s the “cierzo,” a cold and dry wind that helps keep the wines fresh in this region. The main grapevine is the Garnacha, which tends to make fruitier rosés. Rosé here represents ¼ of all the wine production in Navarra. These rosés are fresh, with light hints of fruit. It’s ideal with some good barbecue, particularly because of their excellent quality and price.

We find ourselves in the more northern Spanish region, where the Duero river begins to flow.  This area is very attached to its wine and tradition. Like in the Rioja region, the main grapevine they use is Tempranillo, but the rosé isn’t particularly cheap because the production is rather scarce. The wines here have a bit more body to them, which makes them easy to distinguish from the Rioja rosés.

There are 35 varieties of grape in this region, some of which are indigenous. Cava is produced here, the famous Spanish sparkling wine. Within the denomination of Cava are some very nice sparkling rosés. Cava rosés can come in many shades and the notes can vary from fruity to toasty (typical of the Classic Method).

Valencia is the third biggest metropolis in Spain- in this region, they produce a wide variety of wines. The most prevalent grapevine they use is Bobal, a red variety. Historically it’s been used to produce bulk wine, but recently it’s been used to make quite high-quality products.
Valencia is also famous for a winemaking technique called “doble pasta.”  In this technique, you add the skins like for making rosé, but very little, in order to further concentrate the color. It’s an alternative to the Saignée method.

This is a region south of Valencia, characterized by a very hot and dry climate. During Islamic influence, incredible irrigation systems were installed.  Thanks to this, the city is now famous for its citrus and grapes.

The soil is sandy and the typical type of grapevine used is the Monastrell (similar to the French variety, Mourvedrè).  This grape produces darker rosés with hints of red fruit jam.

Obviously there are plenty of other regions that produce rosé, like Cigales, northeast of Valladolid where they make interesting rosé from Garnacha. And, of course, Basque Country, where the most popular is Txakolì, a dry, tart, sparkling rosé.

Rap in Rosé
Scroll to top