DO YOU WANT THE PINK EMOJI?

Why is there no emoticon dedicated to rosé wine?

How many times  you wanted to use the rosé wine emoticon in your social chats instead of the usual  glass of red wine or a bottle of sparkling wine?

I know I understand you but….
And it’s up to you too! Yes, because now you can  sign this petition on change.org to be able to communicate your passion for rosé wine also on social networks with a dedicated emoticon!

Who launched this petition?

The petition was launched on the occasion of OggiRosa, an event dedicated to pink wine on Lake Garda, by the President of the Consorzio del Chiaretto di Bardolino Franco Cristoforetti.

“Against the digital discrimination of pink wine”

The rosé wine associations are growing and having an emoticon dedicated to pink wine  to communicate our passion in a faster and direct way is the natural consequence because much of our time is spent on smartphones and on communication online.
Let’s not forget rosé wine can be considered the oldest wine in history, with a rapidly growing trend. The request for this online petition was made to the Unicode Consortium, the American body that regulates scripts in computer systems!

The design was commissioned by the Consorzio del Chiaretto di Bardolino and represents two glasses of pink wine in a toast with a heart. 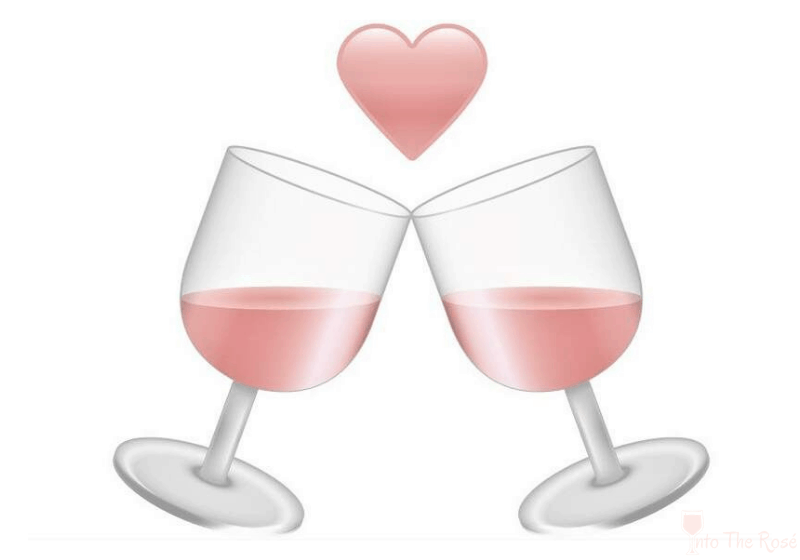 “Our request has already gone around the world, also picked up by major international newspapers, such as The Times, The Daily Telegraph and the BBC: it is a sign that the time is ripe to give a new image to pink wine. We invite all wine lovers to join the petition in order to finally be able to declare, even graphically, our love for pink wine “.
(Franco Cristoforetti)

Several criticisms can be made against this strategy, first of all if it was really a priority to have this emoticon. Social are part of our world, a large part of our life is on social media, it is probably the way we use most often to communicate.
Having a typical rosé wine emoticon is just the demonstration that we are talking about a wine with its own identity.

What do you think about it? Remember to sign the petition at this link!

What I have learned from Anteprima Chiaretto 2021

Gerard Bertrand: a champion in Languedoc
Scroll to top