Is it just a Provencal Question?

When you talk about French Rosé, the most logical word association may lead you to Provence. After all, it’s world-famous for its production of rosé.  It’s an easy connection to make, between a great rosé on the beach, the ocean, and the summer. Even in the northern regions of France, they’re making really fantastic rosés. The north of France can seem like an entirely different country than the south. In fact, they even developed different techniques for winemaking. In the north, for example, the saignée process is popular; while in Provence, they say, “real rosé is made from direct pressing or brief maceration.”

In the north, the goal is often to produce rosé of a much deeper shade, though the climate can make it difficult. It can all come across a little ironic, if you think about the fact that the south actually has a great climate for producing darker rosés, and yet they’re the ones who strive for lighter shades.

We’re in the region that produces one of the most widely-known luxury wines, Champagne. However, it might be interesting to note that from 2004 to 2015, the export of Champagne to America diminished, and the export of rosé champagne grew!

Ruinart, one of the oldest production houses for Champagne, claims to have made the first rosé Champagne by pressing dark grapes. Only in 1818 did Veuve Clicquot discover the most popular rosé Champagne method, which was still prohibited at that point.

Yes, that method is the combining of red and white wines.

Heresy? Is that legal?

It’s absolutely legal, yes, but only for rosé Champagne in particular! For years, rosé Champagne produced this way was defined as a “second choice wine.” Today, however, this technique creates most of the rosé Champagne that’s produced, rendering those made by saignée “rare.” In fact, unless it states otherwise on the label, you can be pretty certain that the rosé Champagne you drink was made by mixing red and white.  Furthermore, it’s useful to know that any sparkling wine of this sort, made outside the region of Champagne, is referred to as Crémant. This is for bureaucratic reasons, even if the winemaking method is practically the same as all others from the Classic Method.

Alsace is the region that lies between France and Germany. There, it’s pretty easy to find people who speak both French and German. The most widely-used grapes are Riesling, Pinot Blanc, Gewürztraminer, Pinot Gris, Pinot Noir, Sylvaner, and Muscat.

Here, the land is one of a kind, the Grès des Vosges. It’s characterized by its darker color, and is often recognized by the mineral notes it produces. Typical of this region as well, is a uniquely-shaped bottle. It’s usually green or white, the bottle has no shoulder, and it’s a bit slimmer and more elongated than the classic bottle.

The unique rosés from Alsace have a great reputation- in any case, more than 3/4 of the rosé produced there is consumed locally. The sparkling rosés are particularly important. Their elevated quality, at times, can make it somewhat difficult to distinguish them from Champagnes. They usually have a shade like salmon, and are  produced through saignée.

Parallel to Alsace, but on the western coast of France, we find Loire, where they produce sparkling, still, and sweet wines. The most widely-used grapes are Carbernet Franc, Gamay and Pinot Noir.

Within Loire there are various sub-regions: Touraine is famous for its production of Cabernet Franc wines, which typically present herbaceous notes. They also grow Gamay, from which they produce rosé with evident notes of strawberry. Another grape is the indigenous Groleau, from which they can produce wines with a higher acidity.  A final subregions within Loire is Sancerre, which has land containing flint, and gifts us with wines that contain fresh, mineral notes.  Reuilly, on the other hand, is known for producing Pinot Gris. They also make interesting rosés from blends of Pinot Gris and Pinot Noir.

Burgundy is definitely one of the most well-known wine regions in the world, be it for red wine and white wine alike. So, you probably won’t be surprised to hear that the northern area of Burgundy is also producing some very noteworthy rosés.

Like many other great regions, this one is divided into sub-regions. One of the most important is the appellation Marsannay, south of Dijon, it’s the only region that can label its wines with “Marsannay Rosé.” Rosés from Marsannay are made from Pinot Noir. They’re fresh and spicy, thanks to their aging period in the barrel.

Cote Saint Jacques is in the northwest area of Burgundy. It’s about 150 km from Paris. In this sub-region, Pinot Gris, here called Pinot Beurot, thanks to its chalky terrain, is able to make rosé with notes of chamomile and spice. 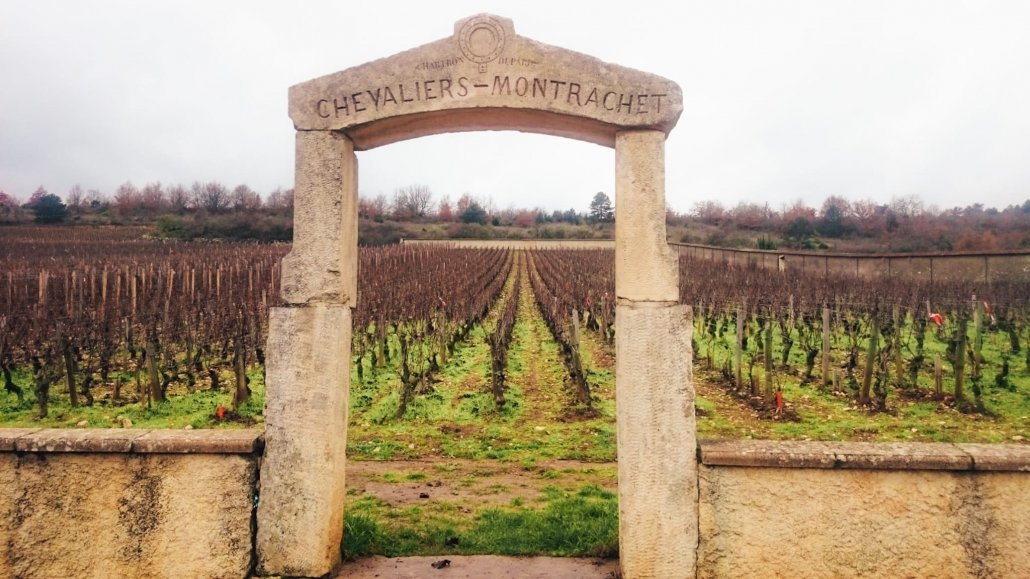 Bordeaux is famous for its Chateaux and wines. Here we find rosés that, besides Clairet, are pretty affordable considering the region. Therefore, we can distinguish two types of Bordeaux rosé.They have a color more like rosé from Provence. Bordeaux Clairets are, rather, a darker color and they make up a different denomination. To make them, the winemakers utilize a chilled maceration, that can be prolonged even for a full week. This is how they make the rosé particularly strongly-scented.  The alcohol content of these wines, being not too high, makes them very versatile.

Among the French wine regions, we’re sure to remember Lorraine, in the eastern part of the country. The principle grapes are Gamay and Pinot Noir, which here produce rosés that are very dry and have a very gentle color.  In the Jura sub-region, we find other grapes like Trousseau and Poulsard. Here, they often produce red wines with such a faint color that they can look more like rosé.  Savoia, in the eastern Alps, offers fresh and drinkable wines, thanks to their floral notes- perfect for before dinner!

To conclude, I’d like to mention the AOP Cerdon Sec, in the Bugey Cerdon region. Here, departing from the Gamay and Poulsard, they create semi-sweet, sparkling wines. It’s even possible here to find the only bubbling rosé made from the ancestral technique,  recognized by AOP in France: the Certon.

Have you ever tasted french rosé?